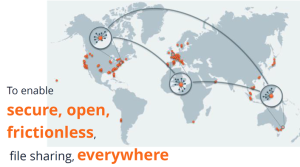 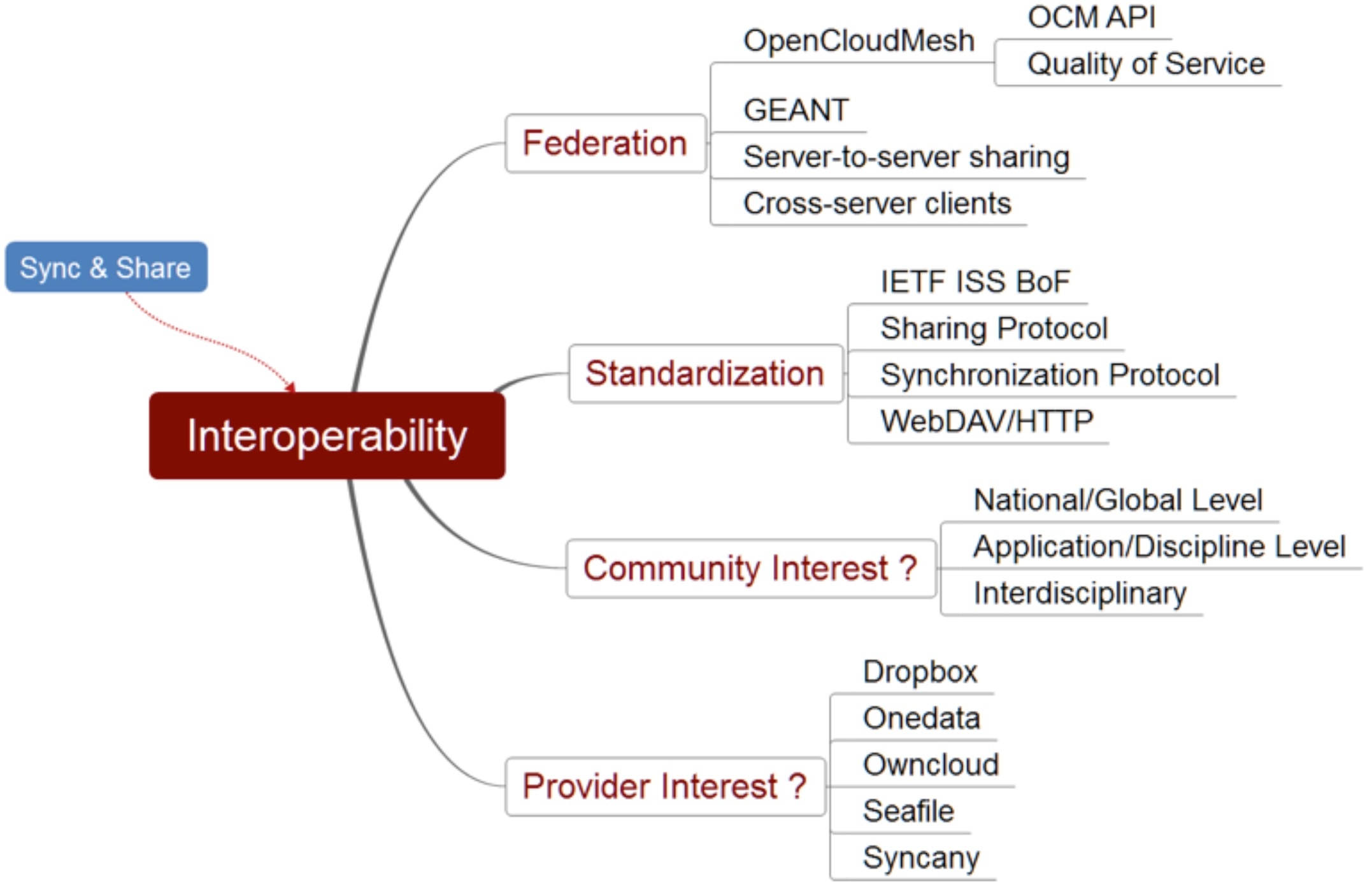 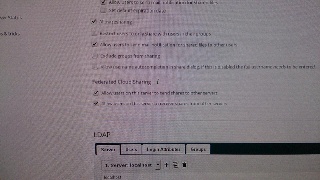 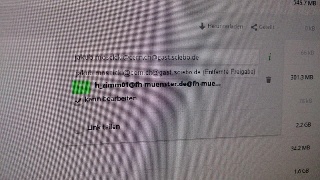 There was an agreement to

We are looking for volunteers with ownCloud server version v.8 or above to test the feature.

Ron, SURFsara pointed out the the Federated Cloud Sharing feature does not work together with SAML/Shibboleth based authentication. This is a showstopper for a planned SURFdrive - Uni Münster demonstration.

Ticket has been created: https://github.com/owncloud/core/issues/21227

ownCloud is working on a quick work-around. FCS just needs a user name.