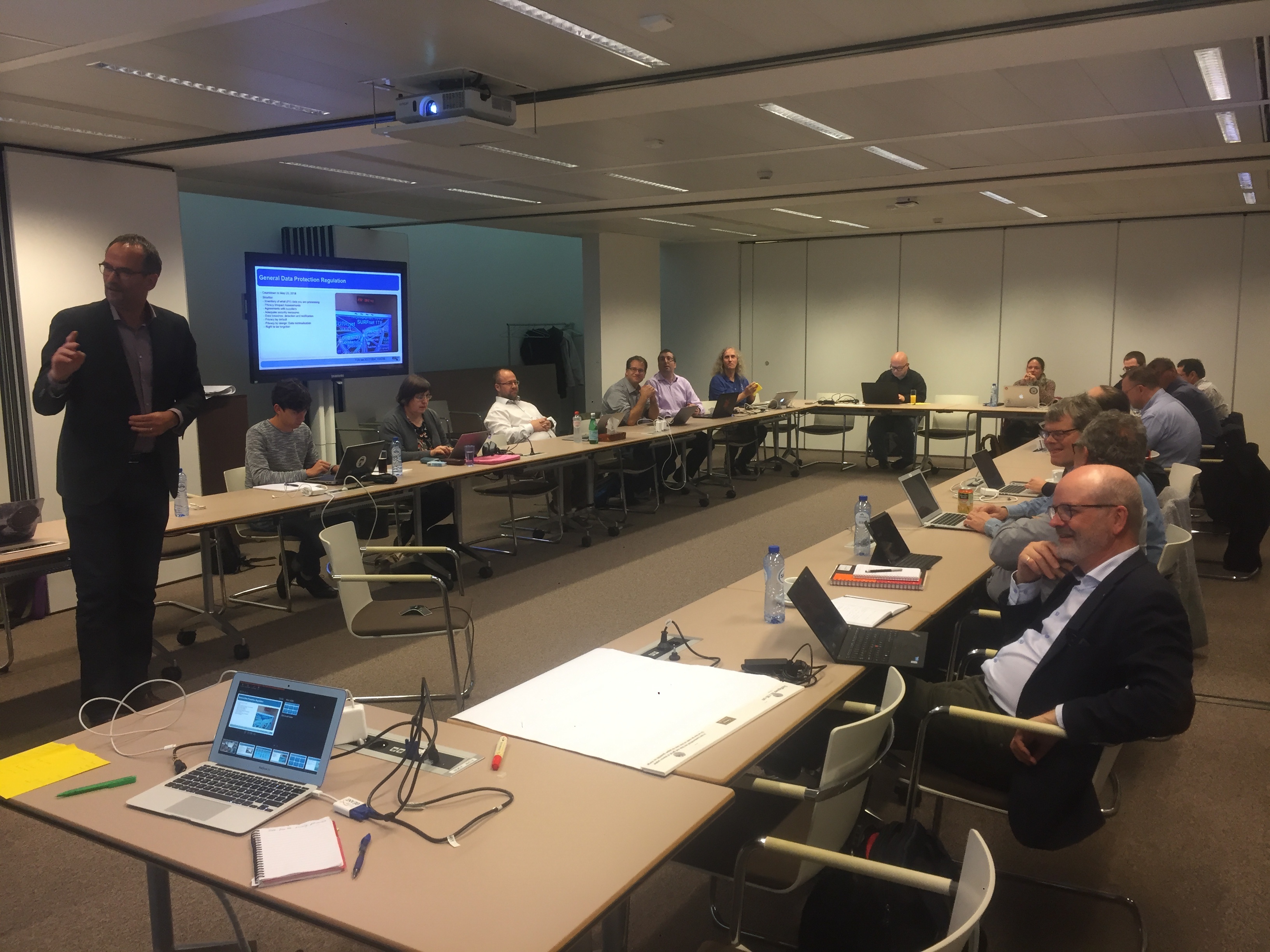 The next F2F meeting (workshop) will take place in February 2018. Date and venue TBD.