The main aims of the SIG

Two meetings organised and held either online or face to face;

An activity report for the Technical Committee; 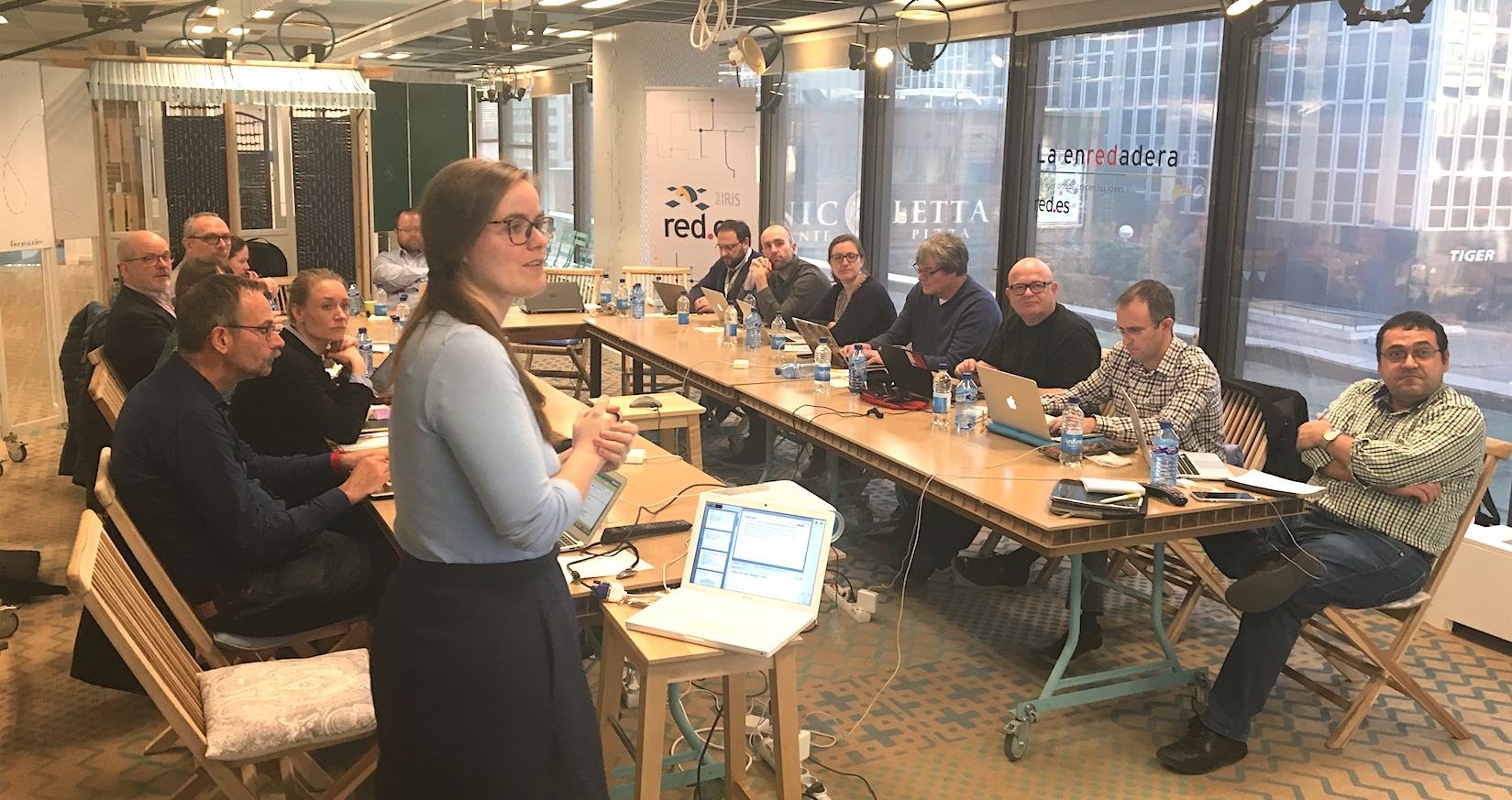 The charter of the SIG was finally approved in July 2015, but the activities of the group started before that. New charter is yet to be approved of the SIG-ISM was approved in February 2017 by the GCC.

Two F2F meetings (workshops) will take place in 2017: one in February and one in Autumn (September/October)

Joint SIG-ISM / WISE is planned to take place in London on 19-20 October, to replace the cancelled April 2020 event.